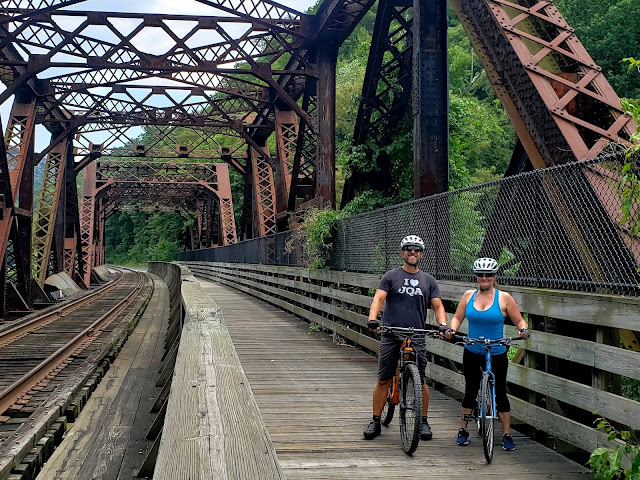 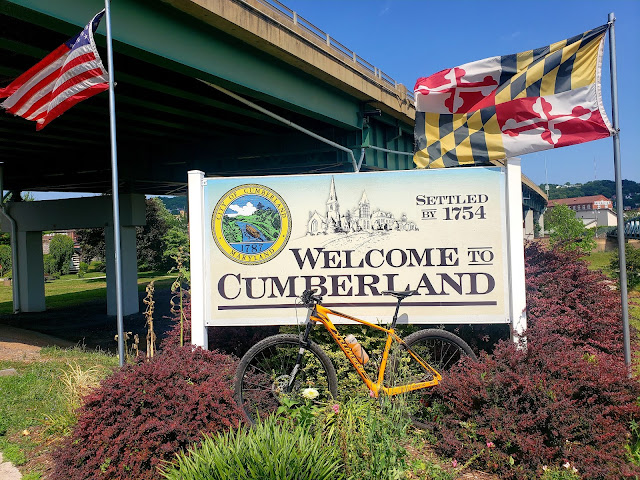 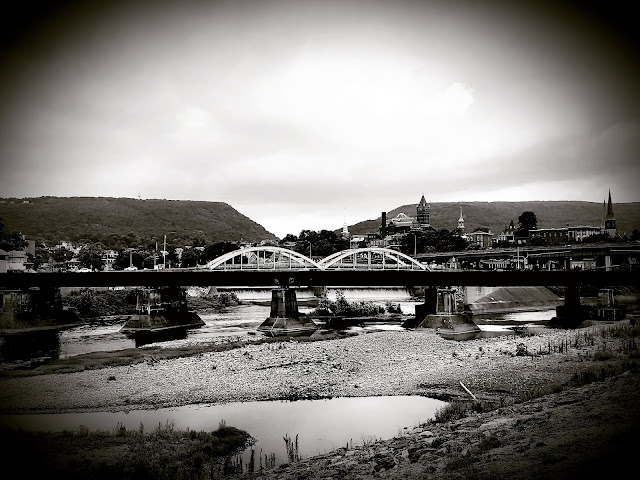 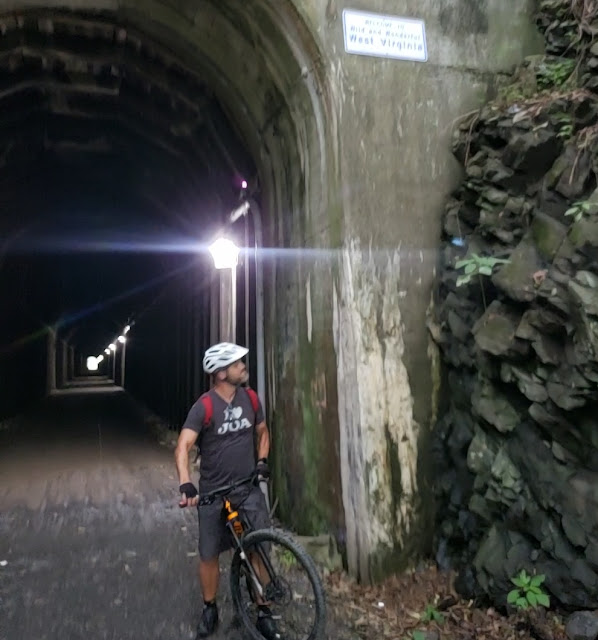 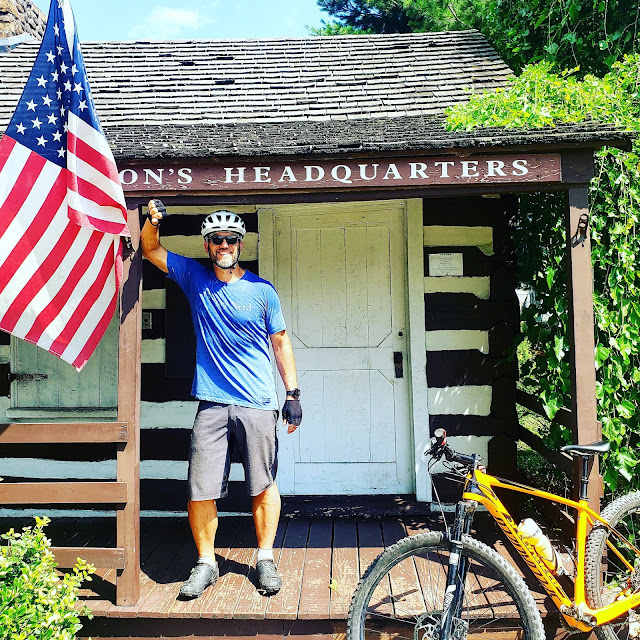 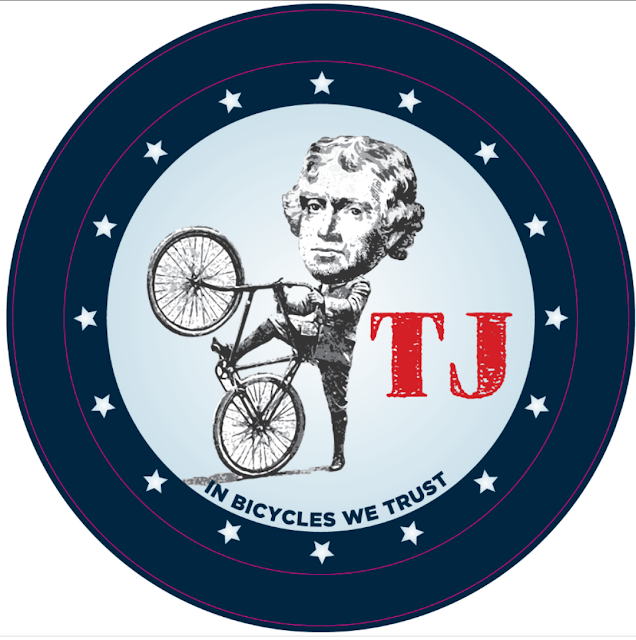 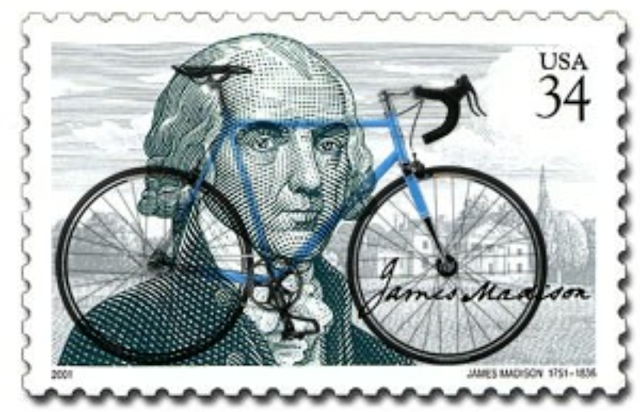 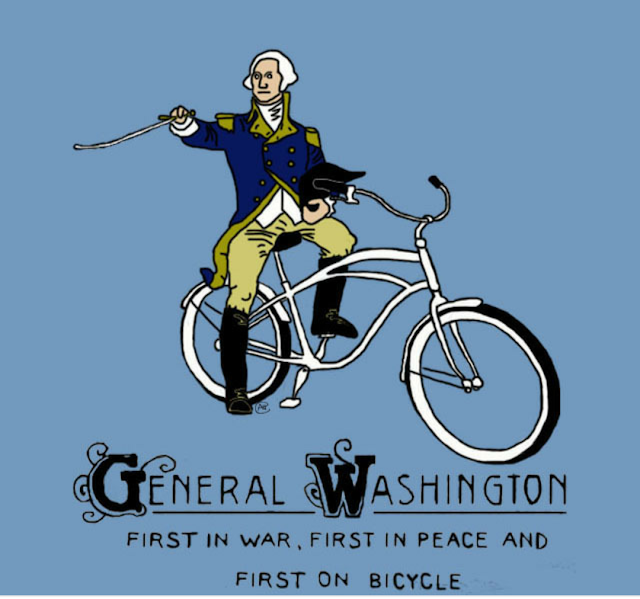 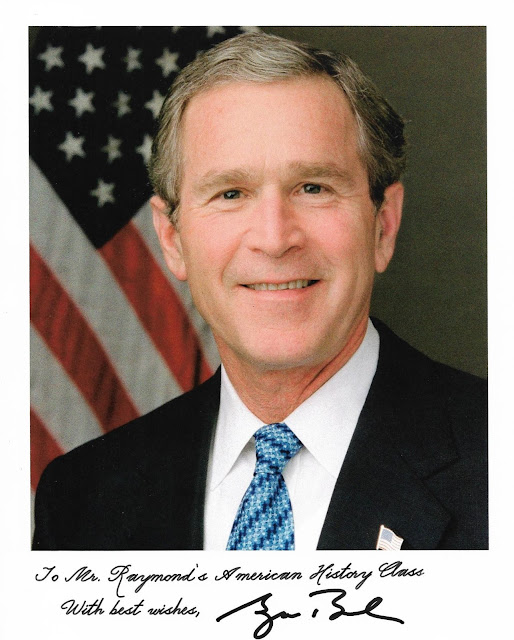 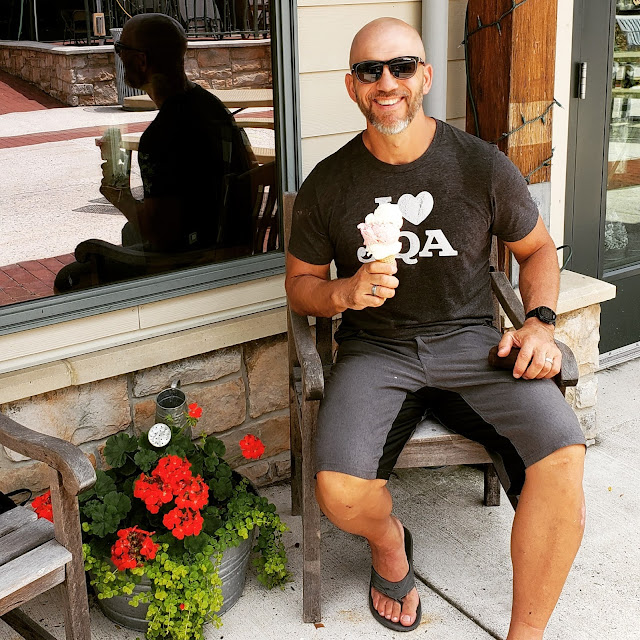 85,000.  That's roughly the number of acres that make up Michaux State Forest in Central Pennsylvania.  One would think that after 15 years of mountain biking in the forest that it would be hard to find something new to ride, but the 85,000 acres makes Michaux a big place.  Actually...really big!  There are certain spots that I love where the forest seems to just engulf everything.  I know that there are cars and roads and buildings and telephone poles down there...but the forest just swallows it all up.  The sensory experience...the breeze blowing through the trees, the green that stretches as far as the eyes can see, and the fresh smell of the blossoming mountain laurel...is so rejuvenating.  Nothing man-made or unnatural.  Just the forest.
85,000 acres allows for so many possibilities.  Even so, it can be easy to fall into the routine of riding the same familiar trails.  I wanted this summer to be different, unique, and even a little bit special.  There are just so many trails camouflaged from view when looking down from the rock vistas in the forest.  Trails that I wanted to discover for myself.  So armed with an updated Purple Lizard Map, a segment finder, and a little bit of hearsay I set out to ensure that, this summer, every single Michaux ride would include at least one "new to me" trail.

"NEW TO ME" TRAIL
A newly logged area of Dead Woman's Hollow Trail, 3 Mile Trail, and a small section on top of Woodrow Road that is called Purgatory Rocks on the Purple Lizard Map.
WHAT MADE THIS RIDE JUST A LITTLE BIT SPECIAL
Nothing easy about this one! On this first ride of the summer we climbed over 2,100 feet in just over fifteen miles!  Our Memorial Day extravaganza included, not just the "new to me" trails listed above, but Grave Ridge and my first ride UP Dead Woman's Hollow Road in eight years.

"NEW TO ME" TRAIL
A super cool switchback that veered off of Purgatory Rocks and down to Sunset Rocks Trail.
WHAT MADE THIS RIDE JUST A LITTLE BIT SPECIAL
What was short on miles was made up for with a massive 650 foot climb between miles four and six.  Then we got lost.  I literally got turned around and couldn't orient myself in the correct direction.  Ultimately we got ourselves straightened out and back on the correct path.
Tim ended up taking a short cut out...but Brent and I really enjoyed descending down the other side of that 650 foot climb.

"NEW TO ME" TRAIL
We rode the entirety Ridge Trail until it eventually connected to Buck Ridge Trail.
WHAT MADE THIS RIDE JUST A LITTLE BIT SPECIAL
I told Chris that I had an ambitious ride planned...that it would include a little bit of everything...and that it would be around 18ish miles.  Well, it did include a little bit of everything...rock gardens, fire road descents, single track, vistas with amazing views, and a ton of mountain laurel in full bloom...but I was a little off with the mileage.  What I predicted would be 18 miles turned out to be over 25!  Such an epic ride.

"NEW TO ME" TRAIL
We rode a super cool connector trail that leads from Buck Ridge Trail, through an area labeled on the map as the Black Swamp, and up to Ridge Trail just south of Ridge Road.
WHAT MADE THIS RIDE JUST A LITTLE BIT SPECIAL
This thirteen mile ride through Michaux State Forest, which was front loaded with "new to us" trials, a ton of single track, a descent down Vista Trail, a field trip off the beaten path to check out the remains of a 1930s Girl Scout Camp swimming pool...all while riding through a thick, low hanging fog...was super fun. Heck, even if we didn't do all that stuff...just the fact that we were graced, for the first time this summer, with the presence of Red Beard, himself...Matt Linnane...made this ride special.

"NEW TO ME" TRAIL
Various single tracks that zigzag up Woodrow Road and a section of Camp Michaux (which I have hiked before...but never ridden.)
WHAT MADE THIS RIDE JUST A LITTLE BIT SPECIAL
"Hey...let's, for fun, climb to the top of Woodrow Road," said very few people ever.  Our goal was to ride the super fun and rocky single track off of Purgatory Rocks again.  In the process we zigzagged our way up Woodrow Road on various single tracks...a few of which I had never been on.  Ultimately, we had no choice but to ride the top part of the gravel road in the summer heat.  A tough climb...but very rewarding.  The back side didn't disappoint us...especially when we took an unplanned detour on the trails through Camp Michaux.

"NEW TO ME" TRAIL
Piney Ridge Trail and Huckleberry Trail
WHAT MADE THIS RIDE JUST A LITTLE BIT SPECIAL
I really tried to switch things up with this one and planned a ride solely centered around the ATV trails south of Pine Grove Furnace State Park.  I wasn't sure how this would be received by Matt and Tim...but our seventeen mile ride proved to be one of my favorites this summer.  The ride was highlighted by a 400 foot descent in less than a mile on Huckleberry Trail, a fun ride on Grave Ridge, and the huge black bear we saw crossing State Route 233!

"NEW TO ME" TRAIL
The entirety of the Canada Hollow Trail.
WHAT MADE THIS RIDE JUST A LITTLE BIT SPECIAL
Matt and I saved this ride for the final ride of our summer.  Big Flat is an area that I've ridden...but not on any kind of regular basis.  My knowledge of the area is minimal...requiring Matt and I to pull out our maps quite often.  I got to tell you, I really enjoyed mapping out the ride while we were on the go.  It made for quite the adventure.  Matt's main objective for the day was to ride Astronomy Trail and it's more than two miles of descending single track.  Half way through the ride we suffered our first major mechanical of the summer when my rear derailleur snapped in half.  We completed some single speed conversion therapy with my Stumpjumper so that we could make our way back up to the Big Flat parking lot.  Regardless of how it ended...this ride was quite the adventure!

I've been riding in Michaux now for almost 20 years...and this year I saw more different parts of the forest than I have since I first started riding there.  Breaking our of our pattern of the same old- same old and going out of our way to find "new to us" parts to ride really rekindled, at least in me, a sense of adventure and excitement.  The great thing is that I know that there are so many other trails out there that I still need to find and ride.  85,000 acres is, after all, a large area to uncover.